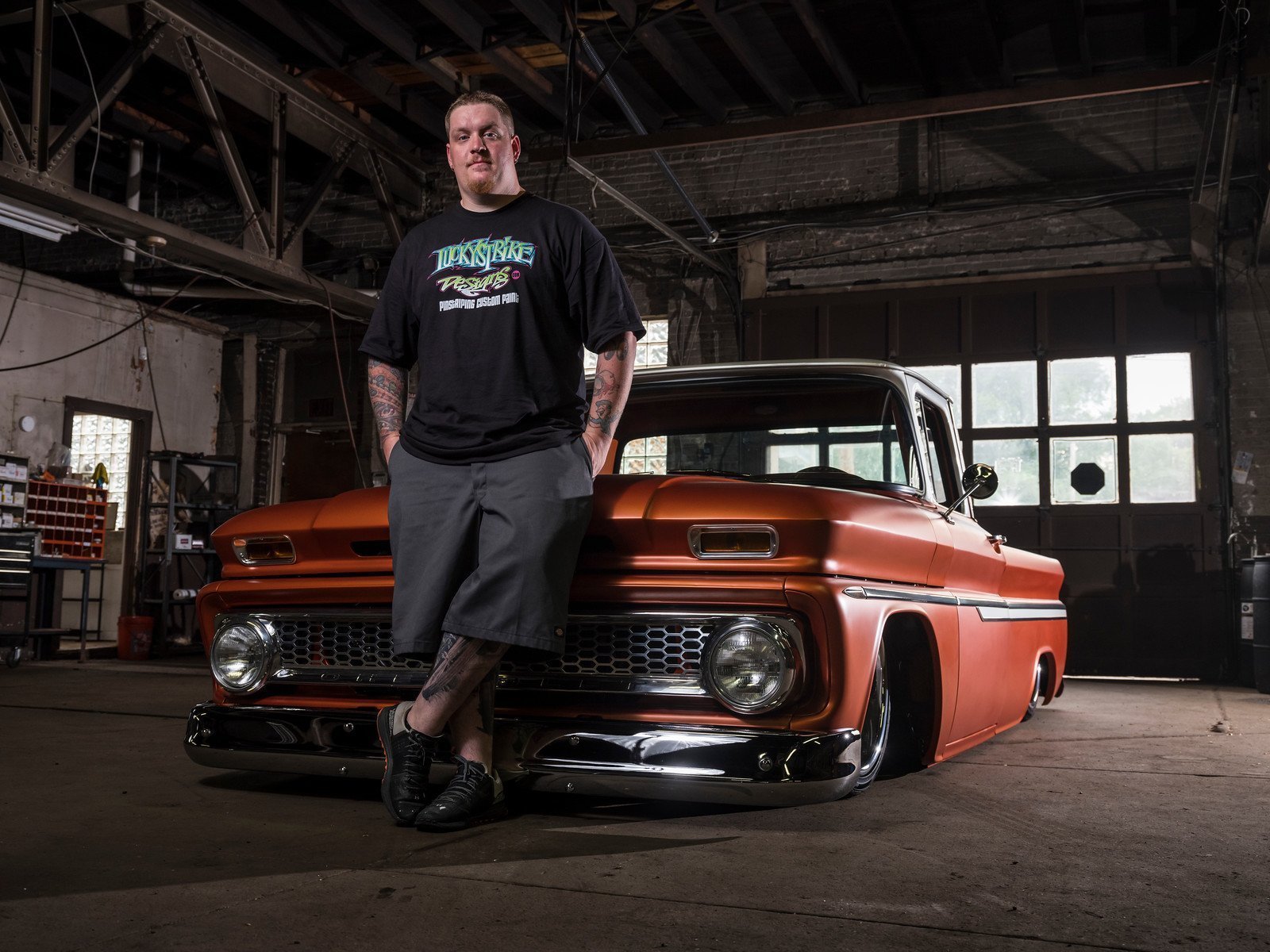 Jeremy’s devotion to art started at a very young age. In elementary school, he painted toy cars for his friends in exchange for snacks. He carried his fascination with cars and art throughout his school years, even getting into trouble in Art class because he only wanted to draw cars, trucks and motorcycles.

At age 13, he traded in the toy cars for bigger projects. His grandfather tasked him with painting the tractors and equipment on the family farm. Jeremy’s neighbor taught him how to letter, which quickly led to a painting and lettering obsession. He painted his first car at age 16 and never looked back.

In 2006, Jeremy officially turned his artistic enthusiasm into a business, and created Luckystrike Designs. He first established himself in the industry by pinstriping at every car and motorcycle show within driving distance. Over the years, he has perfected his abilities, and earned a name for himself as one of the country’s premier custom painters.

Having thrived off of creativity from an early age, Jeremy is able to transform customer’s visions into a reality. He was educated and certified from WyoTech in Collision and Refinishing Technology, with an additional specialty certificate in Street Rod. His many years as a Technical Instructor at PPG assures that he has the track record, and resume to prove his clout. With every paint job treated as Jeremy’s own, customers can expect precision, superior professionalism and passion-fueled art. 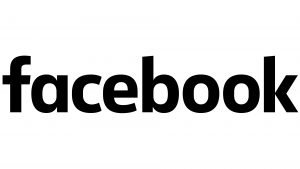 A @troyleedesigns helmet for another little MX rip

When those @hofmanndesigns signature baggers rocki

Well, as many of you know I have decided to take L

When the custom cerakoted @speedkings_cycle wheels

Customer got his fighter themed Roadglide all toge

Soooooo what happens when a world class metal shap

How it started vs how it ended… @hofmanndesigns

Throw back To 2008. One of the first full paint an

@fast_life_visuals killed it on the pictures of @j

Buttoned up this new @simpson_motorcycle_helmets f

Another @simpson_motorcycle_helmets heading to our

@zorvn got some pretty cool pictures of the wide b

Catching up on my @getbentmoto YouTube while I pac

Getting some helmets buttoned up for some awesome 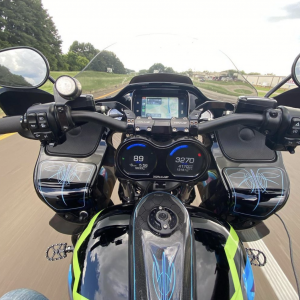 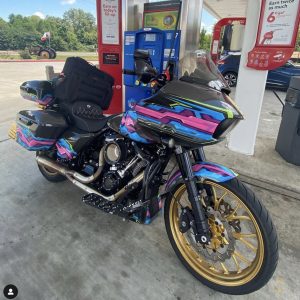 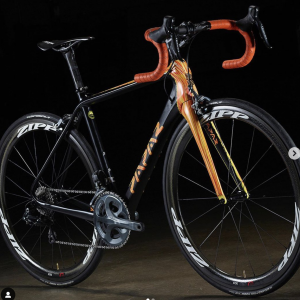 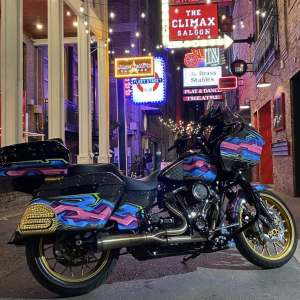 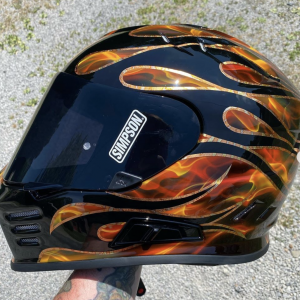 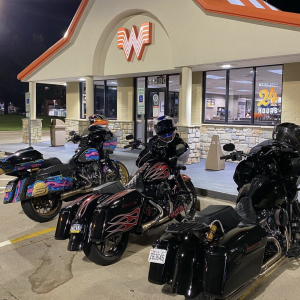